Studio Dardani has consolidated experience in the field of integrated logistics for road, rail and multimodal transport.

Our clientele includes the main players of the logistics supply chain, such as shippers and multimodal operators, primary inland carriers and rail transporters, both national and international, terminal operators, agents and cargo interests.

In particular, our assistance includes:

INTERNATIONAL CARRIAGE OF GOODS DESTINED FOR ISAF BASES IN AFGHANISTAN

Assistance to a primary Danish logistics operator in a case relating to various shippings of containers destined for ISAF bases in Afghanistan, stopped by the Pakistani authorities before entry into Afghan territory. Defense of the client in the litigation procedure in Italy undertaken by the exporter of the goods to the ISAF bases and management of the judicial dispute undertaken by the client before the High Court of Justice in London for the recovery of damages from detention and costs accrued during the deposit of containers in Pakistan 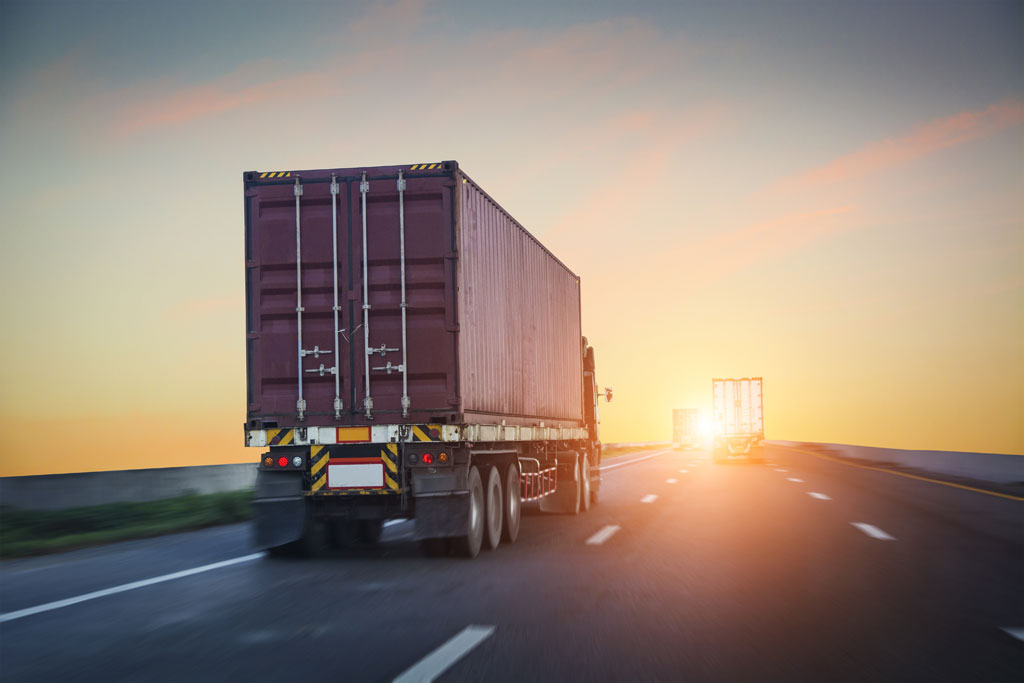 FIRE IN A PORT TERMINAL

Assistance to a leading Danish maritime carrier in the case of goods containers catching fire in the port of Trieste. Handling of the claim formulated by the port terminal for damages resulting from the fire and defence in Court in the case against the producer of the goods

THEFT IN MULTIMODAL CARRIAGE OF GOODS

Defense in court at first instance and before the Court of Appeal of a maritime carrier, in a court case brought by the receiver against all those involved in the logistics chain of a multimodal transport oper-ation, in a case of the theft of goods with cross-actions of liability and compensation

Regular service to a leading European road carrier, both before Italian judicial and administrative authorities, in various cases of confiscation and seizure of vehicles with reference to regulations on authorisations and licenses for the international transport of goods

DISTRIBUTION OF CARS IN ITALY 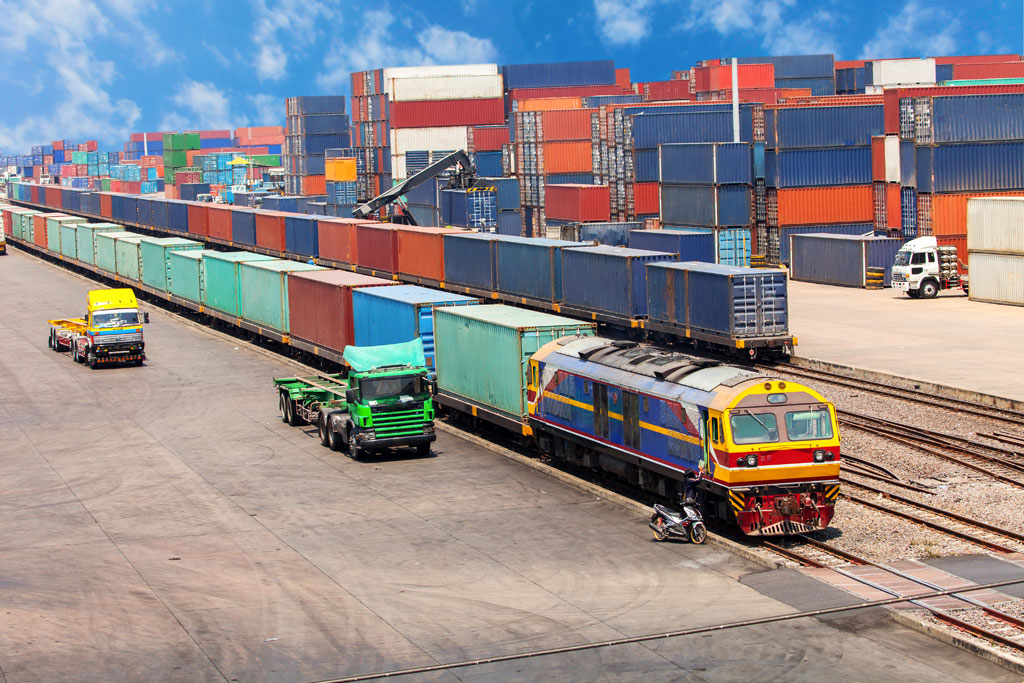