At the heart of Dardani law firm’s activities is the assistance we offer in the field of maritime transport, and charterparties and bills of lading in particular.

Among our clients are shipowners, charterers, managers and shipbrokers, P&I Clubs and brokers.

Our clients enjoy assistance in particular for:

Maritime transport usually travels with an international sale of goods. The lawyers of this practice routinely deal with international trade in goods, and this means:

We represent and defend our clients in Court disputes or arbitration proceedings both in Italy and in London, thanks to the professional qualifications in English law of members of our team. Furthermore, an extensive network of known and trusted correspondents means we are able to assist our clients in disputes in every part of the world.

AMWELSH 1979 C/P: TERMINATION AS A RESULT OF AN EMBARGO 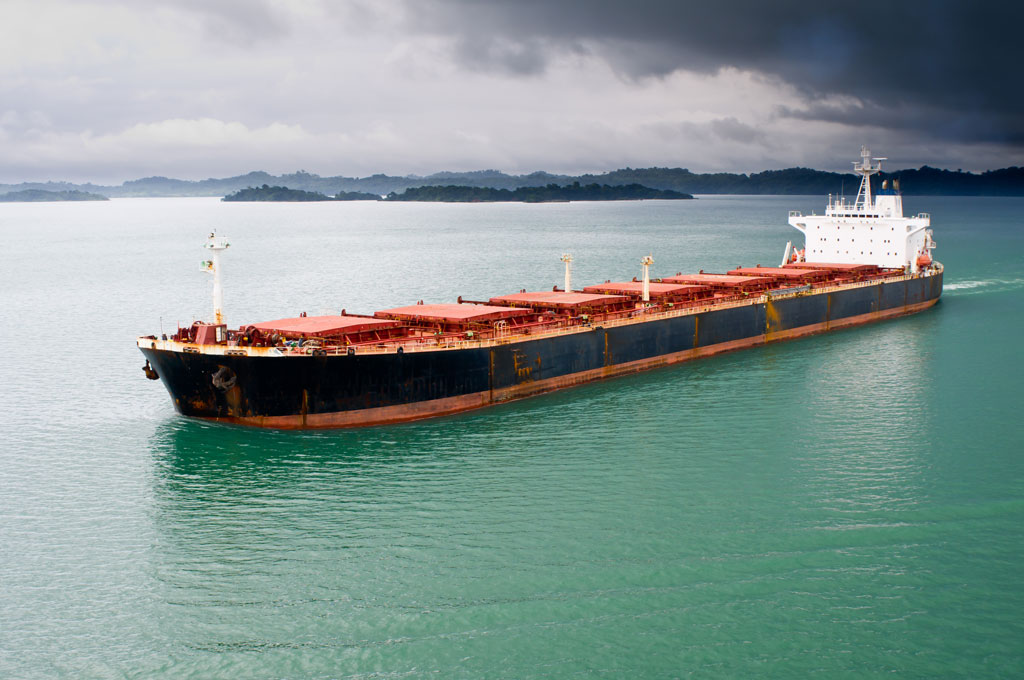 Assistance to the owner of a Panamanian-flagged ship seized in Lagos: unlawful arrest due to the erroneous identification of the registered owner in relation to a claim against the disponent owner, immediate release of the vessel

Advice to an Italian shipyard in drafting and negotiation of contracts and heavyliftvoy transport of components intended for a petroleum plant located in the south of Italy: assistance in the management of relationships with the yard's client and with the maritime carrier in the course of the execution of the contract

Assistance to a primary owner of chemical tankers in a complicated matter of international fraud in the context of supplying bunkers. Investigations into the factual circumstances. Negotiations with counterparties and the negotiation of an agreement

EARLY TERMINATION OF A TIME CHARTER WITH THE INSOLVENT CHARTERER

Assistance to an Italian shipowner in the early termination of a contract of time charter with an important Italian charterer enmeshed in financial problems: negotiating of settlement agreements with the bunker supplier and other preferential creditors

ARBITRATION AND PRECAUTIONARY MEASURES FOR A COMPLAINT REGARDING DEMURRAGE

Assistance to a Swiss owner in a dispute concerning the payment of demurrage accrued at the port of destination as a result of a time charter (Gencon 1994): dispute in administered arbitration (LMAA), the adoption of precautionary measures of seizure of funds in Switzerland

Assistance to a Panamanian shipowner for the conclusion of time charter contracts with a primary trader of commodities with port calls in Iran and Iraq: evaluation of legal risks, due diligence regarding the subjects involved, drafting and negotiation of appropriate clauses of the charterparty

APPLICATION OF ICE CLAUSE IN A TIME CHARTER TRIP

ARREST OF BULK CARRIER FOR WETTING OF COILS

Assistance to a major Dutch company in the field of trade in steel in the presentation of an application for arrest of a bulk carrier in the port of Naples as a protective measure for a credit against the shipowner for wet damage to a cargo of coils, until the release of the guarantee by P & I Club

CONTAMINATION OF A PETROLEUM PRODUCT

Assistance to the owner of a chemical tanker during loading operations, following the discovery of contamination of part of the cargo. Investigation into the origin of the contamination. Provision of defense and assistance in relations with the charterer. Advice on the drafting of the relevant bill of lading 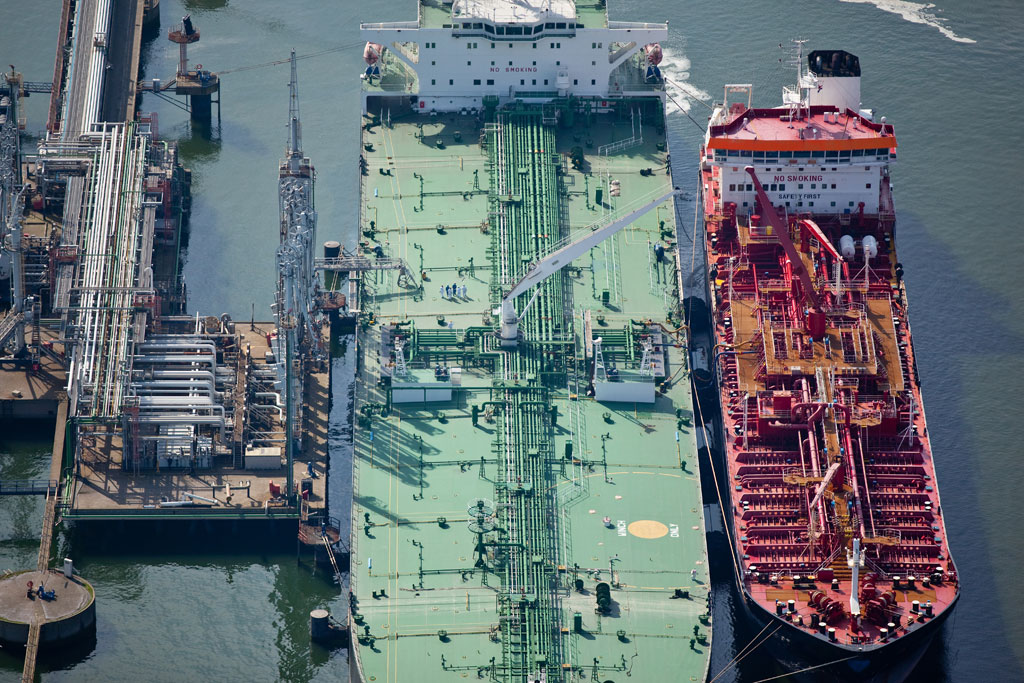 THE NEGOTIATION OF A LONG-TERM TIME CHARTER

Assistance to a shipowner of chemical tankers in the analysis and negotiation of terms and conditions of a long-term charter contract with an oil major. Intervention and amendment of the clauses of the standard form used by the latter

DAMAGE TO THE CARGO DUE TO FAULTY LASHINGS

Assistance to a key Danish maritime carrier in a number of cases before the Court of Genoa relating to damages to leisure craft in the course of their transport from the United States to Europe. Application of the limitation of liability per package and unit despite the accusation of gross negligence formulated by the receiver