The experience of our law firm ranges from single ship averages, to major casualties, with environmental implications and with oil pollution.

Assistance, both judicial and extrajudicial, concerns cases of vessel or cargo salvage, cases of collisions between ships and general average, with all related insurance aspects.

We assist shipowners or cargo interests on a broad range of matters including:

The law firm assists its clients both in the strategic steps of handling the incident as well as in the case of a dispute, representing their interests before the judicial authorities, as well as in arbitration, even for precautionary measures.

Abandonment of ship to the insurers and management of an insurance claim in the interest of the bareboat charterer, also in dealings with the registered owner. Subsequent assistance to the various steps of the wreck removal operations on behalf of P&I Club

Assistance of an Italian charterer in a case of grounding and subsequent sinking of a ship with 160 blocks of Carrara marble on board in front of the port of Fortaleza, Brazil. Handling of issues arising with Brazilian local authorities and assistance in various disputes with the owner and with the parties concerned with the cargo interests

BREAKING OF MOORINGS IN PORT AND SALVAGE OF OIL TANKER

Assistance to the shipowner in the various phases subsequent to breakage of moorings due to adverse marine weather conditions whilst vessel was performing quayside commercial operations. Intervention by local tugs and handling of preliminary Court survey procedure for the assessment of damages suffered by the quayside, then negotiation of the wording of the guarantee to be released in favour of local tugs that had intervened and subsequent legal defense of the shipowner in the case for salvage reward brought by the tugs 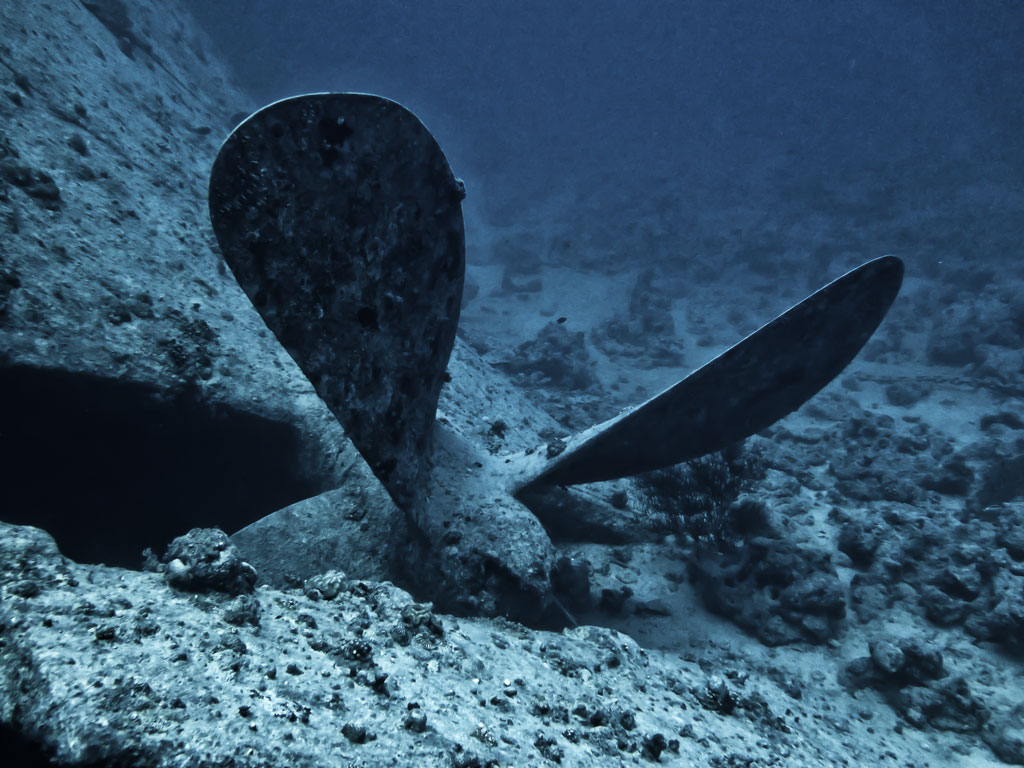 Emergency assistance to the owner of a chemical tanker as a result of fire breaking out in the engine room during unloading operations. Assistance in dealings with the charterer and cargo interests, as well as with the terminal and with the insurers and their local correspondents. Contractual advice about the interpretation of the relevant clauses of the charterparty

LIMITATION OF LIABILITY IN ITALY

Assistance in favour of a foreign ship owner following a collision in the Bosphorus. Establishment of Italian jurisdiction and consequent limitation of liability proceedings before the Italian judicial authority in accordance with the Code of navigation procedures but with reference to the London Convention of 1976